So one lazy afternoon somewhere on the middle of 2016 I was curled up on my sofa with the dogs watching the movie Burlesque, I’d seen it before numerous times but for some reason that afternoon I felt inspired to look online for burlesque classes, I’d done a few drop in classes in the past at Pineapple Studios but was looking for something more advanced and stumbled across an amazing deal with Burlesque Baby for their stage 1, six week course, before I’d really thought about it, I’d clicked the book now button and entered my payment details.

Six weeks flew by and once I’d finished stage 1, I’d been bitten by the glitter bug and soon booked up on the stage 2 and then stage 3 courses under the guidance or the amazing Peggy De Lune.

I graduated in December at Freedom in Soho with my first act, 2 Hearts (it was obviously always going to be a Kylie song) and have bookings already for the start of this year!

Coming up with a showgirl name was tricky, obviously you want something original, I tried Ruby Slippers but when I googled it, it was already taken so in the end I decided not to stray to far from my own name which I’ve used for both modelling and acting, keeps things simpler so Keep an eye out for Miss Dani Teeze! 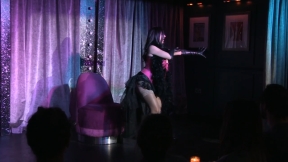 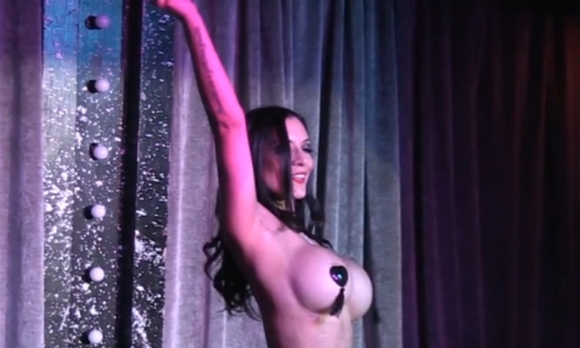 15 miles of forest, fields, meadows and hills in The Chilterns starting off from Irvinghoe Beacon. A totally unplanned and spontaneous hike in the sun and the rain. Turning down adventures isn’t in my genetic make up! Find adventure buddies at @linqsport - download the app for free and follow me! #adventure #hike #hiker #nature #wellbeing
A little bit of 1950’s for today’s shoot! #pinup
#sunset #nightwalk #dusk #meadow #magick
Rock Me - coming to all digital platforms soon! #rockme
Launching today!!!
Last night with @mlockhurst #girlsnightin #pinkdrinks #mannequin
It’s either blood (fake) or glitter with me, rarely anything in between! Shot by @paperedwall with @pigs_might_fly_south film blood! #screamqueen #screamprincess #horrorbarbie
Finished my day early in central (I rarely ever go to central london if I can help it) so found the @luap #thepinkbear installation and then took myself off to @neat.burger for a delicious but messy (or I’m just messy) burger before yoga! #artinstallation #londonlife
#bbq #vegan #summer #friends #prosecco